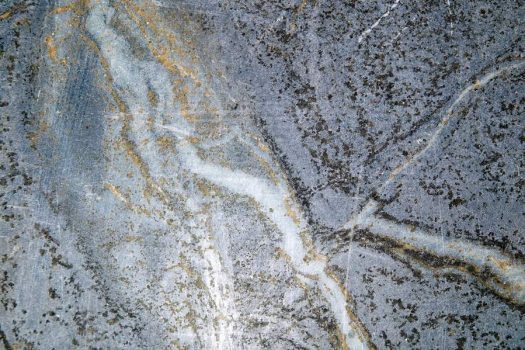 Soapstone is used for practical, artistic, and architectural means. This incredible stone may be soft, yet its stain resistance and durability gives it a multipurpose nature! Here are some fun facts to know about soapstone.

When it came to cooking, Native Americans would mold cooking bowls out of soapstone. These bowls could be placed into a fire to cook meat and stews. The heat resistant nature of soapstone ensured that their cooking bowls could withstand the direct heat of the fire while ensuring their food was tenderly cooked.
Another handy cooking tool the Native Americans used was that of “boiling stones.” These stones were made from soapstone and lined with thick animal skin. Once blistering hot from the fire, a stick would be inserted through the hole in the stone to remove it out of the fire and taken to the cooking pit to be used in their cooking.
Since soapstone is easy to carve and drill, Native Americans would often make their smoking pipes and pipe bowls out of soapstone, which allowed for the heat burning their tobacco to be greater within and lower externally.

Other historical uses for soapstone

Because of its talc composition, soapstone leaves a white streak when rubbed against another object. This streak can be easily brushed off with no permanent mark, making it a great tool for fashion designers, tailors, and welders.

No spam, notifications only about new products, updates.
PrevPreviousHow to Choose Stone for Your Fireplace
NextDifference between soapstone and marbleNext
Read more