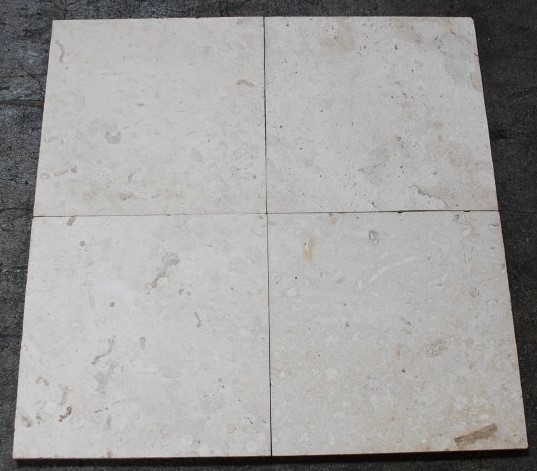 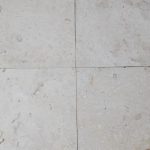 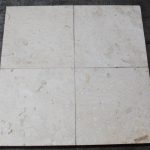 Shellstone is a sedimentary rock composed primarily of the fragments of mollusks and other marine invertebrates. In Florida, it has been used as a building material for more than four centuries and was used in the walls of the Castillo de San Marcos in Saint Augustine. Also known a coquina, it is popular for interior and exterior flooring, columns, pool decks, shower and tub decks, countertops, and fireplaces.