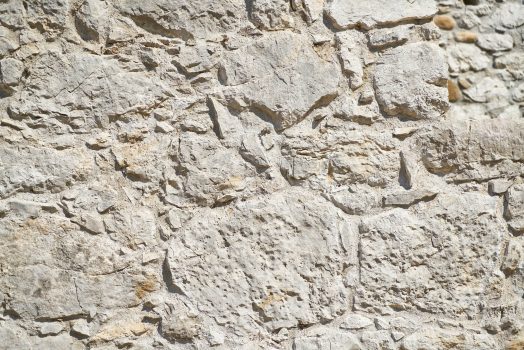 Are you looking to install limestone tile on floors in your kitchen or bathroom? Do you know that there are several different types of limestone and that some types are more hardwearing than others? In this article, you’ll find essential information to get a better idea of what limestone is and its types. This info can be useful when choosing limestone slabs and tiles for your home renovation.

Limestone Rock Type: What Is Limestone?

Limestone is a sedimentary rock. It is mostly made of calcite, calcium carbonate, magnesium dolomite, and the shells and exoskeletons of marine life organisms, such as corals and mollusks, and other fossilized debris. Usually, it forms in clear, calm, warm, and shallow marine waters.

The word “sedimentary” means that the particles, which make up limestone, originated from other places but were transported and deposited mainly by water and by the wind. Some limestones are chemical sedimentary rocks. They are less abundant and form by direct precipitation of calcium carbonate from marine or freshwater.

It takes millions of years for limestone to form from sand, shell, and mud deposits left by lakes and oceans. Due to the presence of marine organisms and other fossil inclusions visible on close examination of the stone surface, limestone looks very attractive when it is polished or honed. There are numerous limestone rock types that differ in shades, colors, and forms because of the different conditions that produce the rock. Here are some examples.

Limestone texture may vary as well. You may find a coarse crystalline structure and structures with multiple small and fine grains. It’s easy to see large crystals embedded in the limestone, but you’ll need a magnifying glass or a microscope to spot crystals in small-grained pieces of limestone.

Types of Limestone: Classification by Color

Limestone also includes little amounts of quartz, pyrite, feldspar, siderite, and a few other minerals. And because of the presence of a variety of minerals, it comes in numerous colors. The colors range from grey to buff, light beige to dark browns, reds, greens, greys, blues, blacks, yellow to pink, or orange pastel shades.

Pure limestone is almost white. It is highly valued for its luminosity and the homogeneity of its light tones. Light beige and cream shades are also common. For example, fine-grained Jura Beige Limestone is highly prized for its rich beige color palette with lots of tiny fossil fragments. It’s remarkably durable and is suitable for both indoor and outdoor applications. Jerusalem Gold Limestone is an elegant choice because it features warm and inviting golden honey tones and a natural stone mottled pattern. It works well with whites, creams, and greys.

The darker stones result from grains of clay or sand grains, irons, and organic remains. Iron oxide impurities in limestone cause brown and yellow shading, and organic remains give dark-grey to black colors. Gray limestone features a wide range of neutral colors and spectacular fossil patterns and offers a classic appeal. For example, Jura Grey Limestone is a sophisticated and elegant option that is renowned for its understated beauty.

When choosing limestone, color is the key consideration from an aesthetic and a maintenance point of view, no matter the application. As a general rule of thumb, paler limestone tends to be less hardwearing and stain-resistant than darker stones. So if you choose limestone flooring for a high-traffic area, for example, a hallway, it makes sense to consider darker shades if you want to keep maintenance to a minimum. Darker colors will disguise boot marks and paw prints.

Limestone is a popular building material that is used in different parts of residential and commercial properties. It is available in a variety of colors and shades. Light colors and neutral shades, such as Ivory, light beige, cream, and light gray, can easily blend with the exterior and interior decors. You can use them as flooring in kitchens and bathrooms, and for outdoor landscaping. Still, there are limestone tiles and pavers of darker shades, and you can use them for your home improvement. 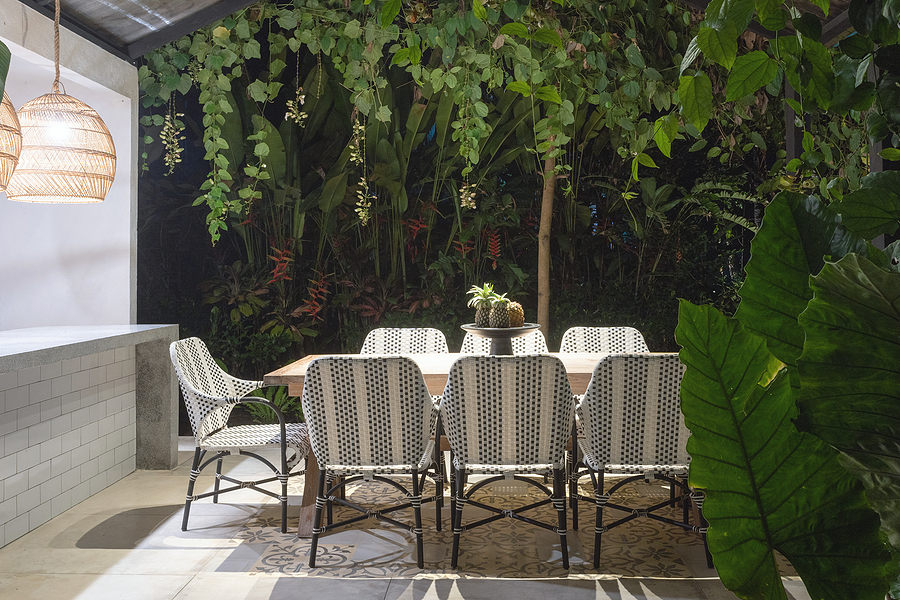 How to upgrade your outdoor space with natural stone

No spam, notifications only about new products, updates.
PrevPreviousWays quartzite can be used in the kitchen and bathroom
Read more