Working with Limestone in the House 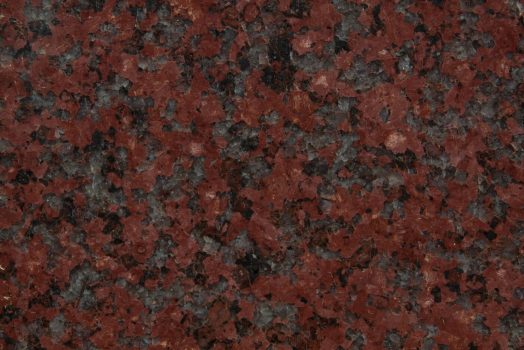 Here are some things to know while working with limestone in the house!

•    Limestone has unique characteristics as a building material. As a sedimentary rock, limestone is basically calcium carbonate. The rock is formed by fossils, shells and other fossilized debris. Some limestone have a fine grain or visible pieces of the material that made it.

•    Limestone may be gray, white, yellow, brown or combinations of those colors. Limestone is a soft rock which scratches or breaks easily and reacts to acids. Masons like it as a construction material because it is so easy to cut but dislike its fragile nature.

•    Limestone may in time turn to marble and is often marketed as such. In an effort to categorize the various forms of limestone, it has been divided into these types:

> Calcarenite limestone has sand-like grains of shell or fossil pieces.
> Coquina limestones fragments are visible to the examiner. You can see shell pieces like oyster shell,  not just grains. Coquina is very coarse.
> Dolomite is often called magnesium limestone and has up to 40% is magnesium carbonate.
> Microcrystalline limestone is made up of crystals seen only using magnification. It appears very uniform to the naked eye.
> Oolitic limestone is cemented calcite stone. There are shell fragments but little to no crystals. Oolitic limestone is very uniform and usually lightly colored. Because Oolitic limestone adapts to temperature it makes the best exterior house material.
> Travertine limestone is light, porous and often cellular. The calcium carbonate that forms it come from groundwater deposits.

•    As well as outside your house, limestone may be used inside for veneers, decorative trim and for sculptures. It sculpts easily because of its softness.
•    A problem with limestone as an exterior house surface is its weathering. This may change its appearance and strength. Limestone is affected by extremes in temperature, rain, snow, wind, and air pollution.
•    Limestone also stains easily and there is little that can be done once stains occur. Some of the most common types of staining and the causative agents are: oil or grease, exposure to metals like iron, copper, or brass, dyes, organic substances such as: leaves, bird or animal droppings, plants, tea or coffee.
•    If you use a de-icing agent such as salt, this will cause limestone to crumble and disintegrate and/or form a white “frost” on the surface because of the limestone’s reaction to the salt.

No spam, notifications only about new products, updates.
PrevPreviousUsing Fossil Stone in the House
NextHow to Add Stone to Your Interior DesignNext
Read more